Shizuoka is the capital and Hamamatsu is the largest city in Shizuoka Prefecture, with other major cities including Fuji, Numazu, and Iwata.Shizuoka Prefecture is located on Japan’s Pacific Ocean coast and features Suruga Bay formed by the Izu Peninsula, and Lake Hamana which is considered to be one of Japan’s largest lakes. Mount Fuji, the tallest volcano in Japan and cultural icon of the country, is partially located in Shizuoka Prefecture on the border with Yamanashi Prefecture. Shizuoka Prefecture has a significant motoring heritage as the founding location of Honda, Suzuki, and Yamaha, and is home to the Fuji International Speedway. 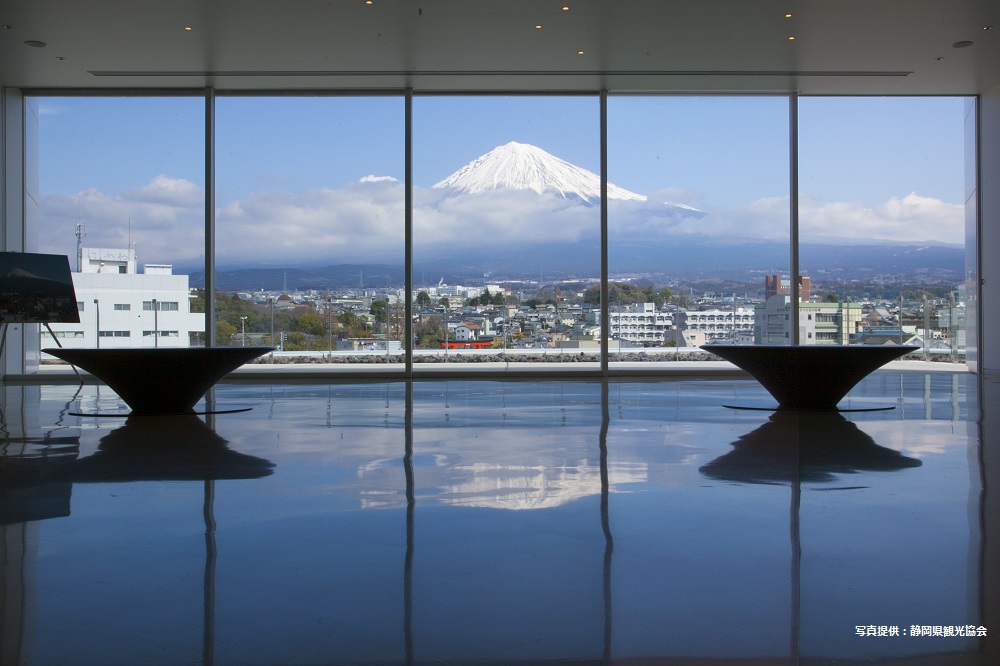 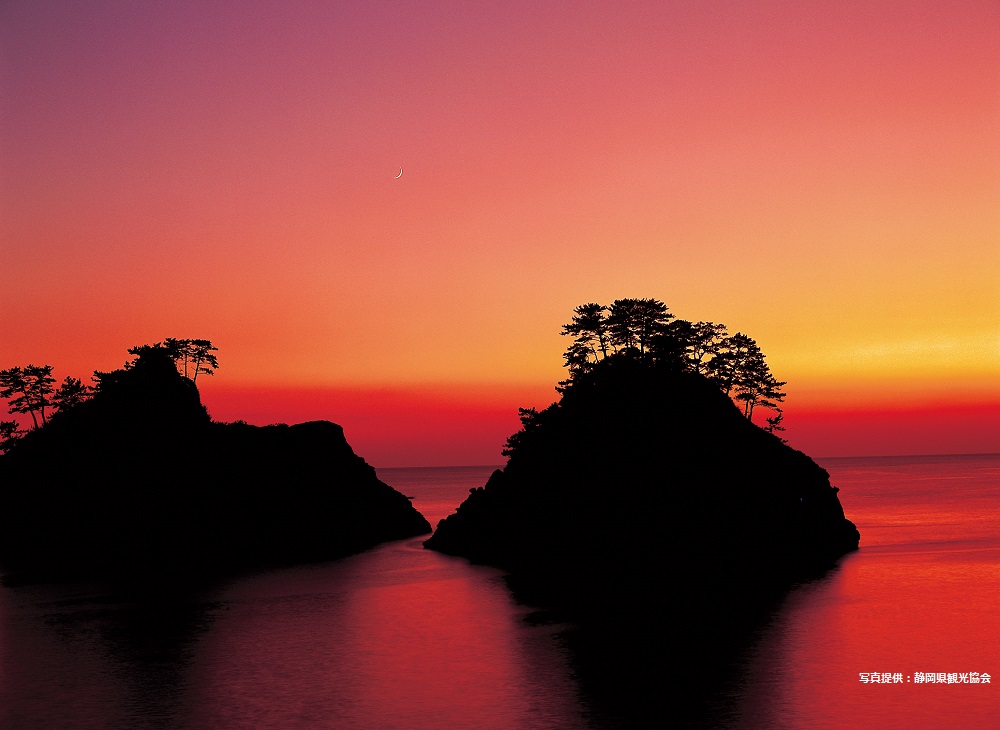 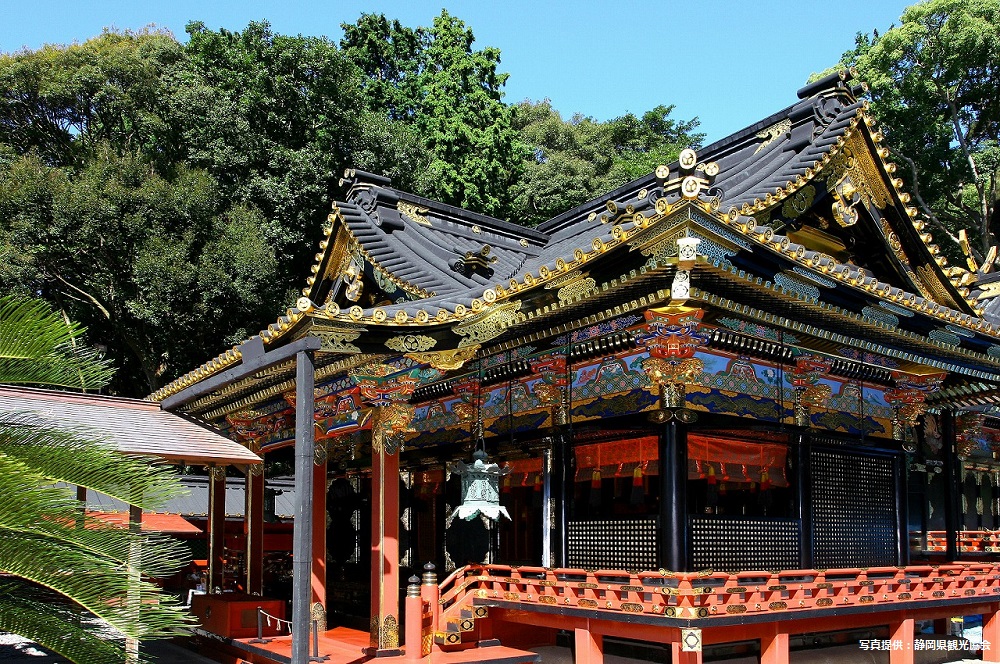 256-1. Kona, Izunokuni-shi, Shizuoka Style: Ryokan
From ¥
Welcome to Ryokan Shoheiso. Location: in Izu Nagaoka Onsen Category of style: Luxury Traditional Ryokan Description: Their hot spring bath is one of the particularly as including a cypress bath built... (more)