Shiga is a famous of neighbor Kyoto.

It is easy to go to Otsu from Kyoto and Osaka by trains.

Shiga’s most prominent feature is Lake Biwa. The northern shore is especially scenic, such as the cherry blossoms of Kaizu Osaki in spring and the sacred island Chikubu-shima. The western shore has white sand beaches during the summer. The scenery of the southern shore, particularly around Otsu, was selected as Omi Hakkei or Eight Views of Omi, popularized by Hiroshige’s ukiyo-e. Most of the original eight views are now almost gone or changed from centuries ago. One remaining view is the Ukimidō “floating temple” building at Mangetsu-ji temple in Katata, northern Otsu. It was reconstructed with concrete in 1937, but a small temple still stands on the lake near the shore, accessible by a short bridge. Another scene features Ishiyama-dera temple in southern Otsu, which is also renowned for having a room where Murasaki Shikibu thought up the plan for some chapters of Tale of Genji.

The mountains around the lake offer extensive views. Mount Hira is a picnic spot. Mountain roads like the Oku-Biwako Parkway road up north and the Hiei-zan Driveway and Oku-Hiei Driveway overlooking the southwestern shore. The Michigan boat offers lake cruises in Otsu.

Shiga’s most famous historical building is Hikone Castle, one of four national treasure castles in the country. The castle tower is well preserved and has many cherry trees. 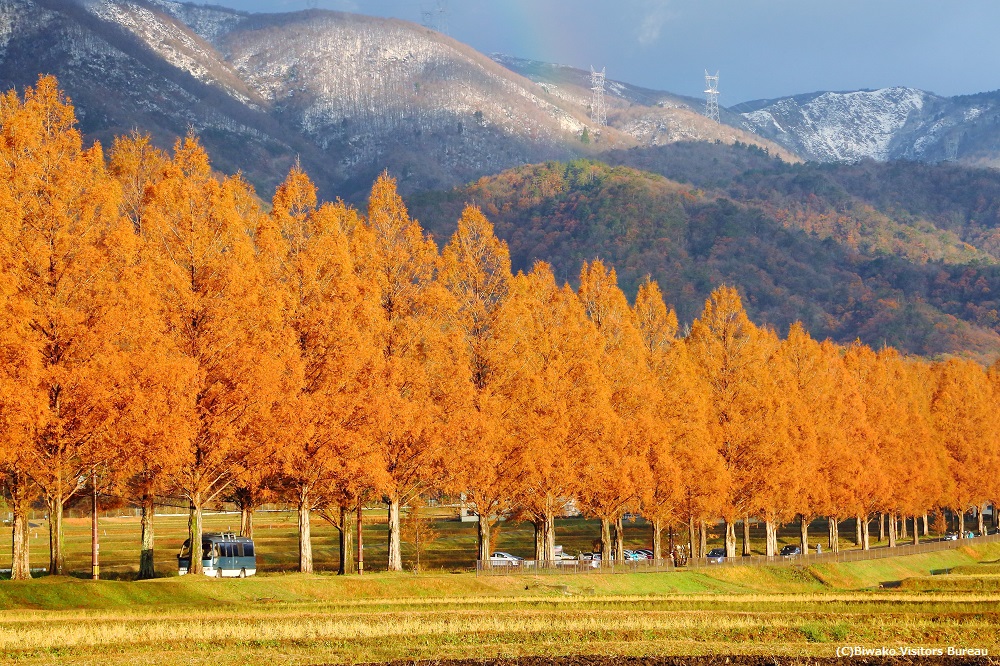 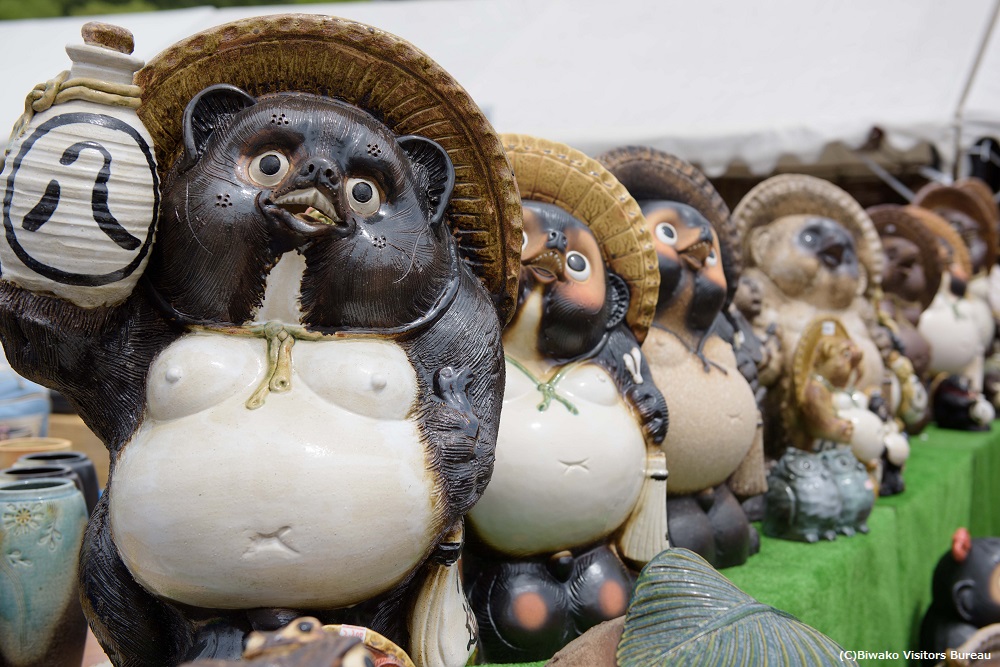 145-1 Makinochō Kamikaide, Takashima, Shiga Prefecture Style: Farmhouse
From ¥
Welcome to Taraichi-tei Guest House. Location: 10 minutes by car from JR Makino station (They have pick up service if you request) Category of style: Farmhouse Description: It is a Japanese traditio... (more)