Fukuoka is the capital city of Fukuoka Prefecture, situated on the northern shore of the Japanese island of Kyushu. It is the most populous city on the island, followed by Kitakyushu.

Fukuoka was selected as one of Newsweek’s 10 “Most Dynamic Cities” in its July 2006 issue. It was chosen for its central Asian location, increasing tourism and trade, and a large increase in volume at its sea and airport. Fukuoka has a diverse culture and a wide range of cultural attractions. 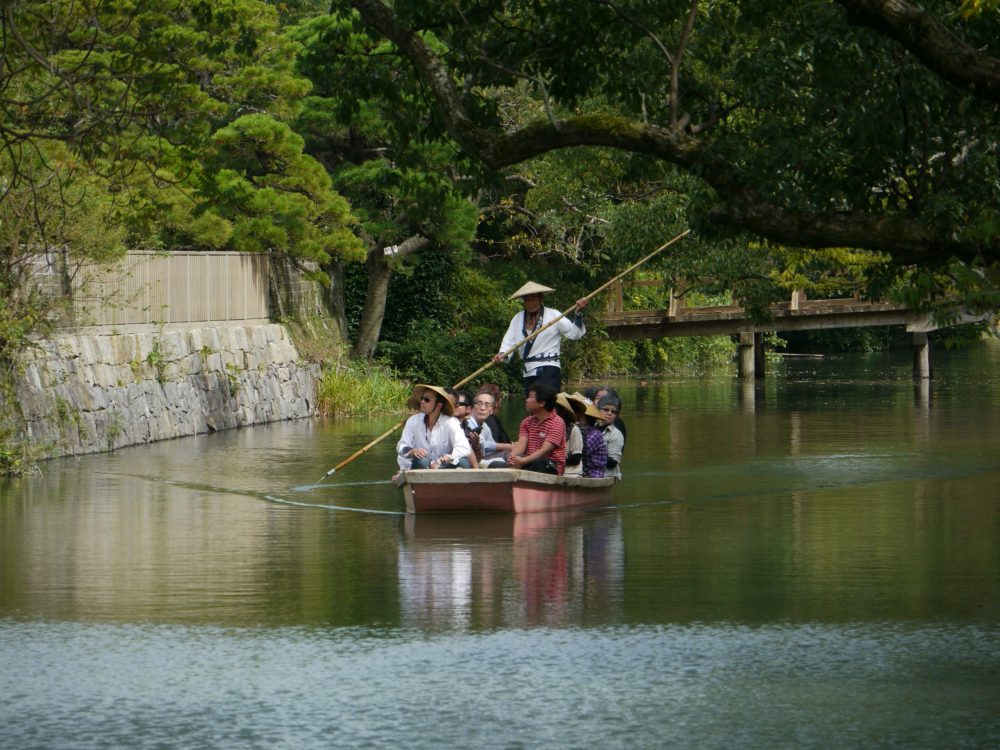 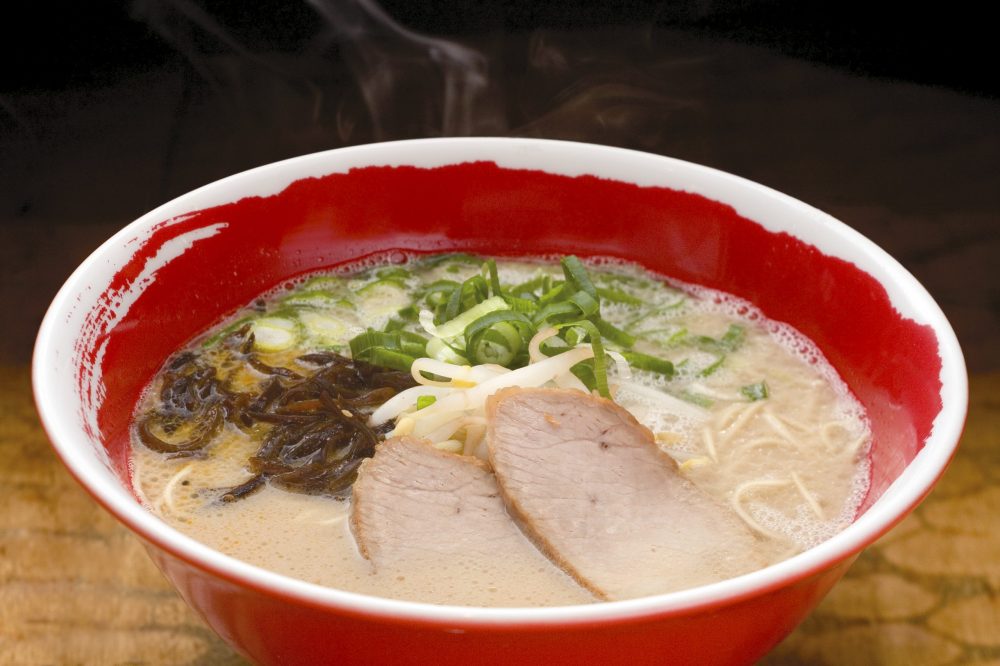 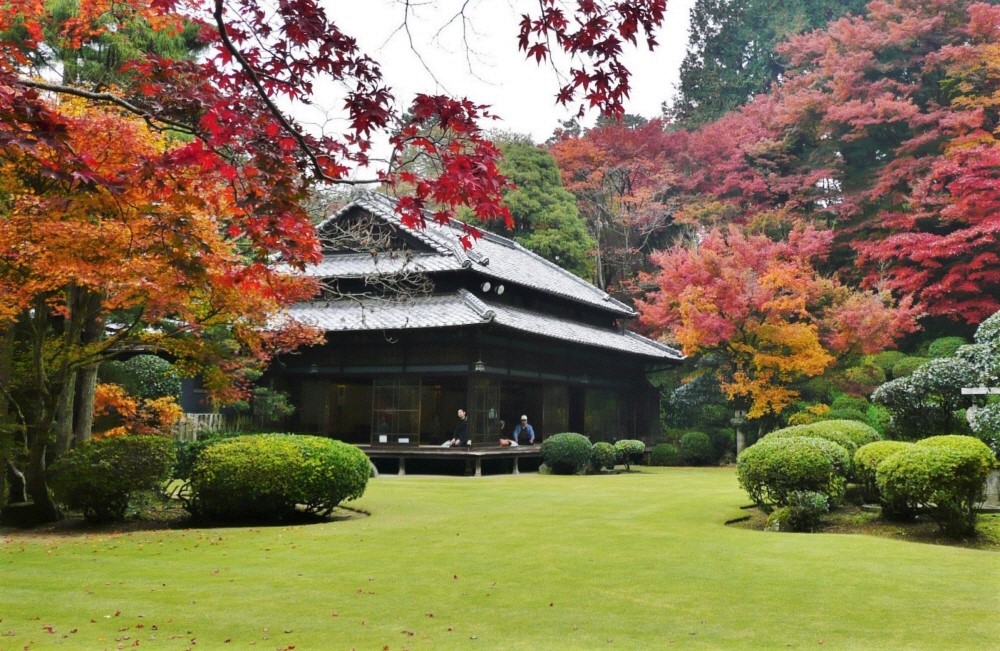