Kagoshima was the birthplace and scene of the last stand of Saigō Takamori, a legendary figure in Meiji Era Japan in 1877 at the end of the Satsuma Rebellion. 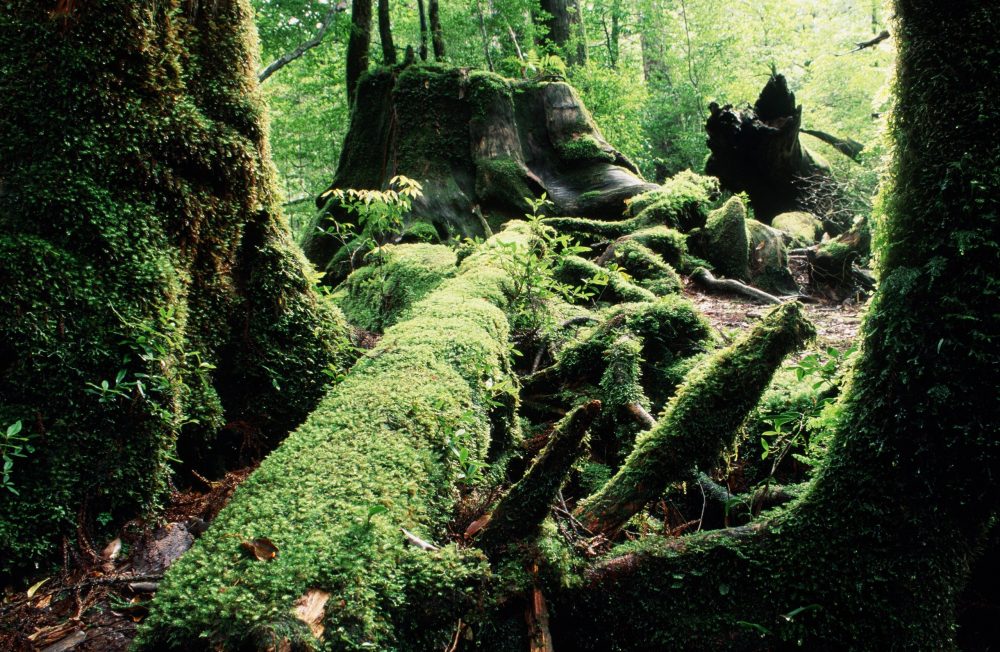 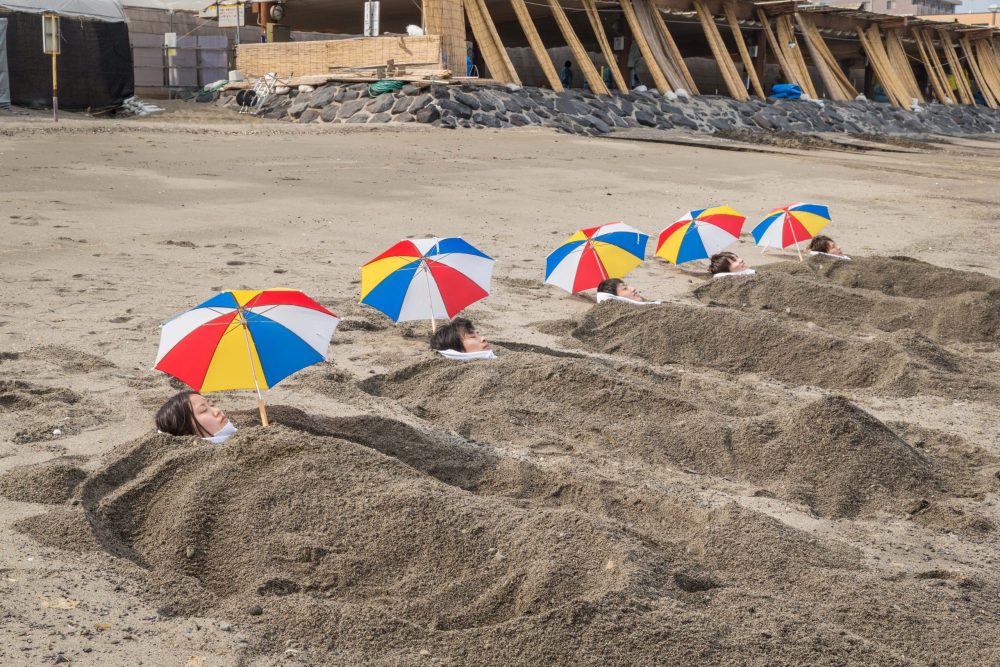 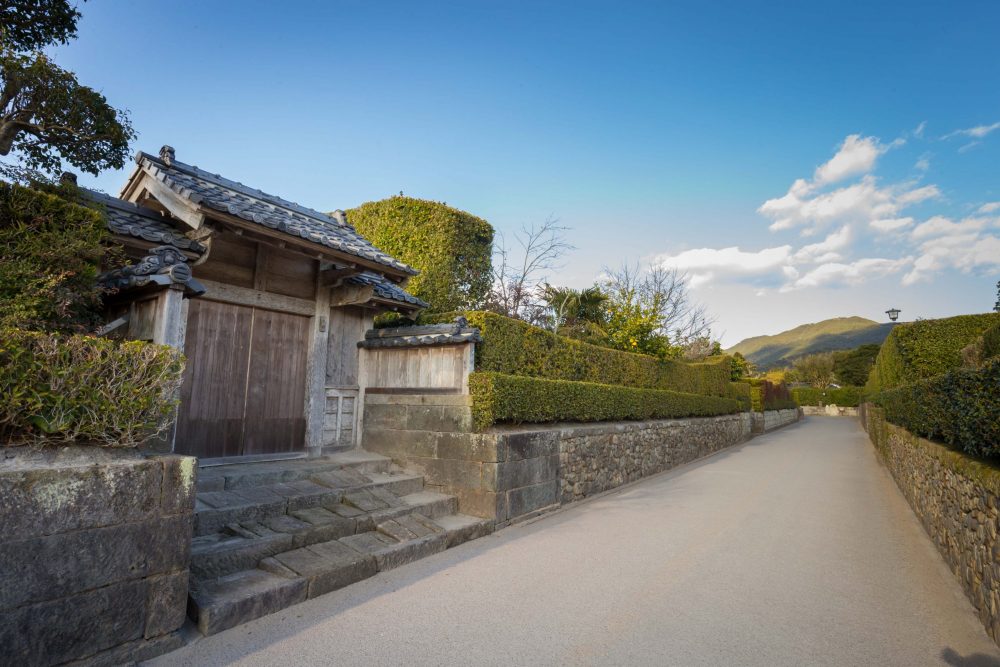 Unfortunately there are no tour offers at this location at the moment.