Takamatsu is a city located in central Kagawa Prefecture on the island of Shikoku in Japan. It is a port city located on the Seto Inland Sea, and is the closest port to Honshu from Shikoku island.

A tour through the garden generally takes one to two hours. There are various bridges, footpaths and small hills which offer a beautiful view of the garden and the surrounding scenery, most notably Mt. Shiun at the western border of the garden.

The Matsudaira Clan, families of the Tokugawa Shogun, former castle town and surrounding area, then known as the Sanuki Province, during the Edo Period. The same family is also responsible for the construction of Ritsurin Koen, one of Japan’s most beautiful gardens. 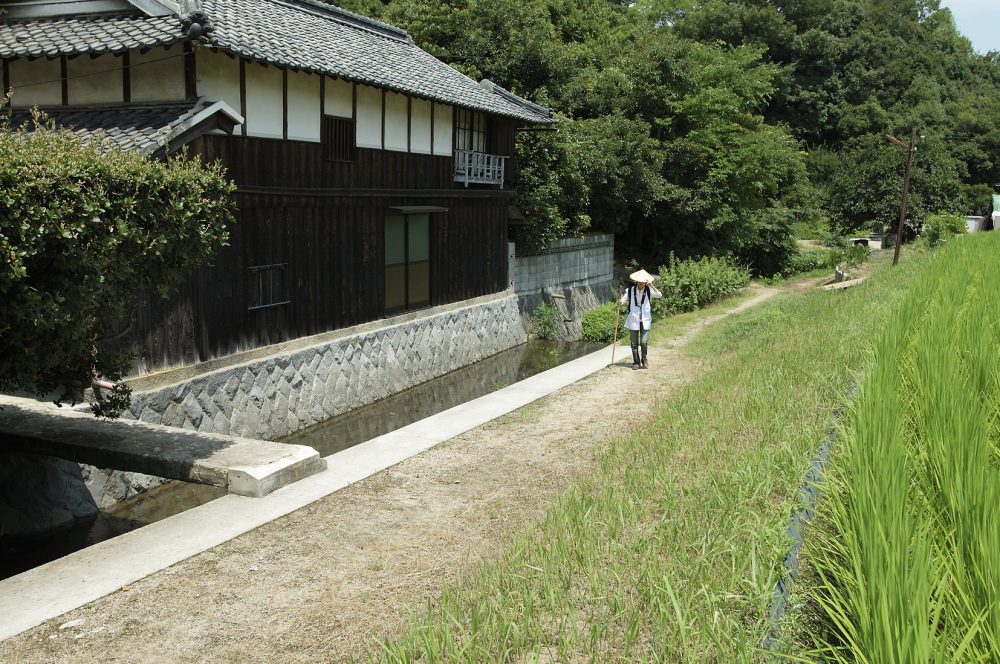 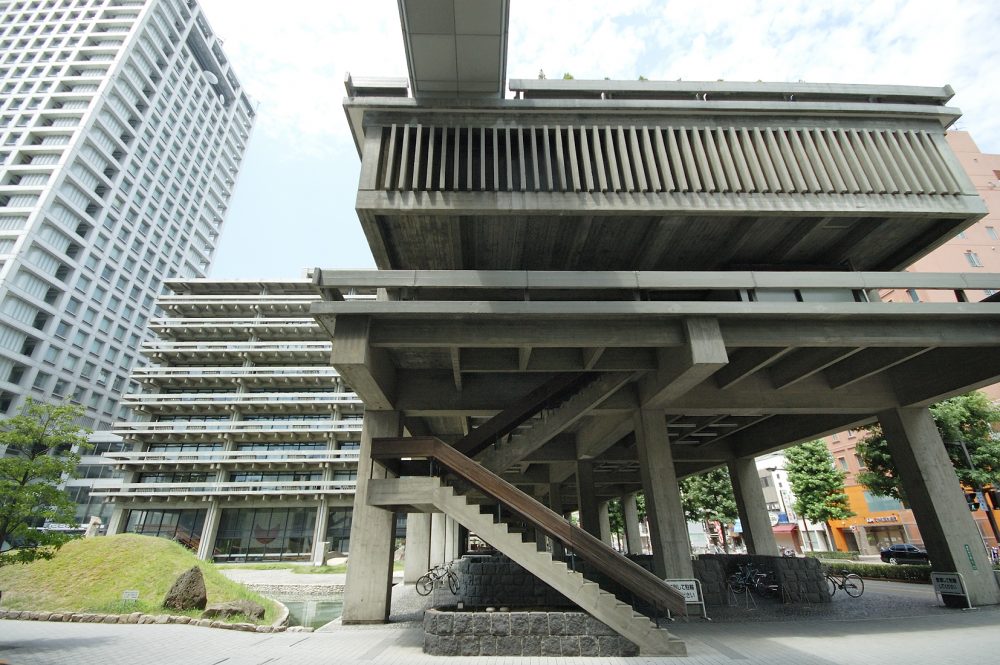