Dewa Sanzan are the three sacred mountains of Yamagata. Sanzan means “three mountains,” and Dewa is the name of the old province that became modern day Yamagata Prefecture. The three mountains of Dewa Sanzan are Mount Haguro (414 meter), Mount Gassan (1,984 meter), and Mount Yudono (1,504 meter). These mountains have been of great spiritual significance to Shinto and Buddhist ascetics for over 1,400 years, and they are still important to believers to this day.

Mount Haguro is one of the mythical Three Holy Mountains of Dewa, along a natural beauty and spiritual wonder.

Mount Gassan in Japanese is written ‘月山’, which means ‘moon mountain’. This is because the Tsukuyomi no Mikoto, is the God of the moon in Shinto and Japanese mythology.

Mount Yudono is the most sacred of the three mountains, “Don’t speak” “Don’t ask” this phrase refers to this mountain. There are a lot of secret below this place and when Prince Hachiko open for workship Mt Yudono has been a key feature of Yamabushi pilgrimages. 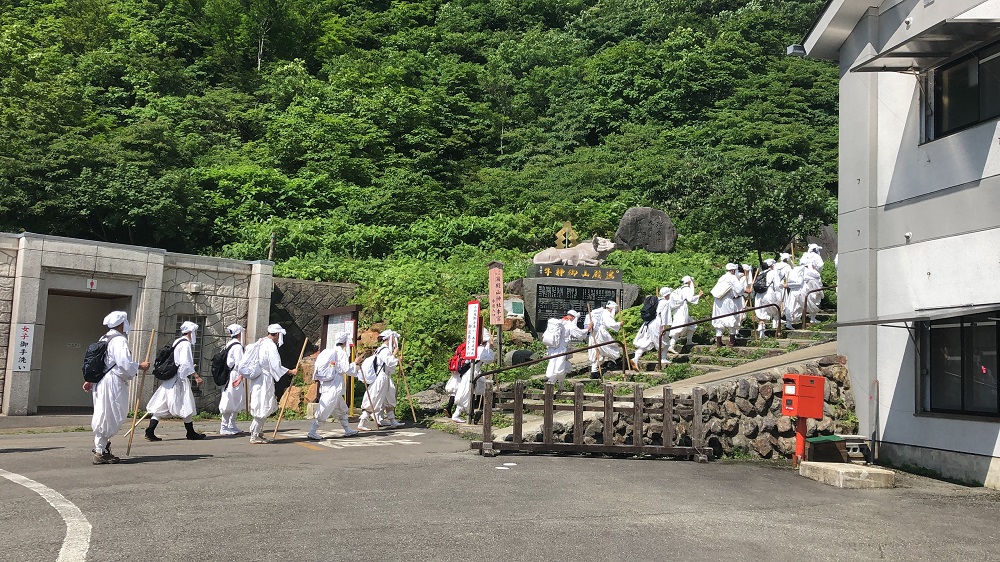 Nature and Moutain faith of Yamagata