x Thank you for submitting an inquiry. We will get back to you as soon as we can.
x

The Beginning of Rebirth – Pilgrims to Mt.Haguro of Dewa Sanzan and Toji (湯治) Onsen Experience in Naruko Onsen from Tokyo 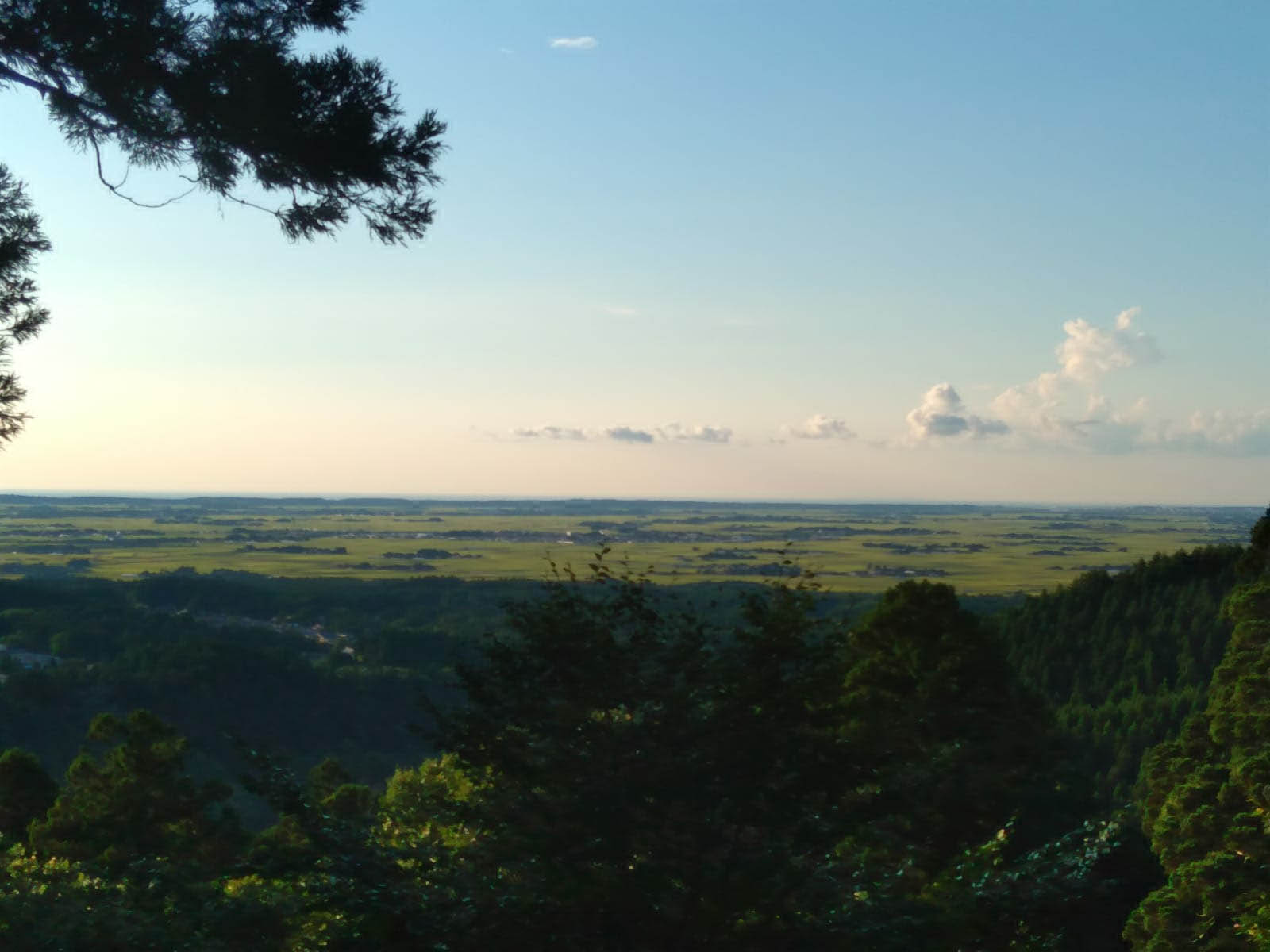 Mt.Haguro was enshrined by the son of emperor Sushun, Prince Hachiko, around 1,400 years ago, and is the center of Haguro Shugendo training. Shugendo is a form of mountain worship unique to Japan that combines nature worship with esoteric Buddhist elements.

The practice in which it is thought that while still alive you can be reborn as a new soul became popular among the public during the Edo period as a way to reclaim youthful vitality, and was when the ritual – called San-kan San-do in Haguro Shugendo – came to be known as a “Journey of rebirth”.

• Stone Stairway on Mt.Haguro
The 2,446 step stone stairway stretches roughly 2 km from the Gate of Dual Deities to the summit.
There are 33 engravings on the steps, and it is said that if you can find all of them your wishes will come true. 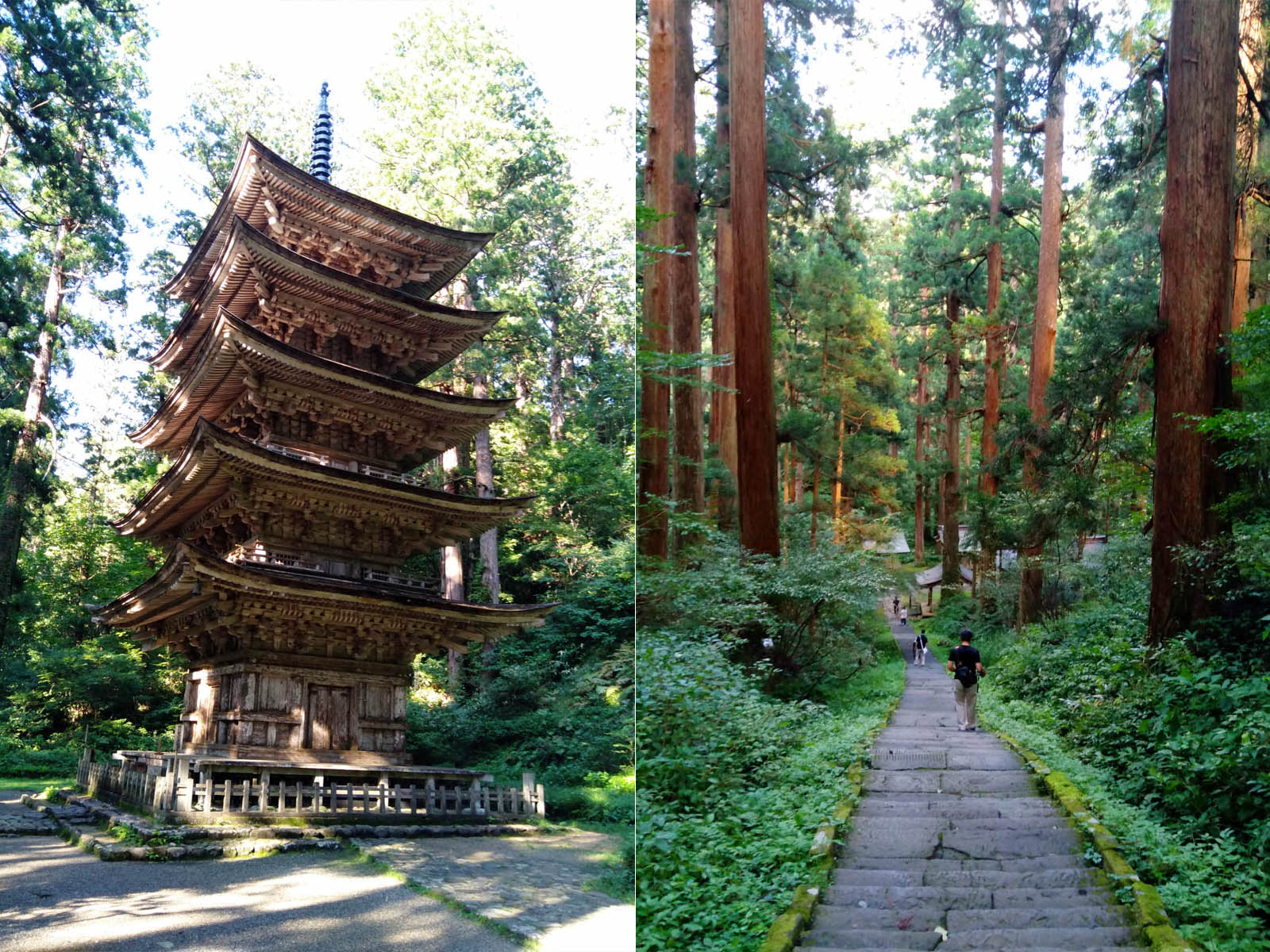 • The Five-Story Pagoda of Mt.Haguro
The roof was built in an antique Japanese style.

• Minami-dani: Mt.Haguro’s Southern Valley
Matsuo Basho stayed while on his journey writing The Narrow Road to the Deep North. The place has become a hidden sanctuary on Mt.Haguro due to its tranquil atmosphere, which makes one feel as if time is standing still.

• Mt.Haguro Hachiko Shrine
The shrine is dedicated to Prince Hachiko, who enshrined the Three Mountains of Dewa and was said to have saved people from their suffering in his day.

• Mt.Haguro’s Shozen-in Koganedo
The reflecting golden light of the 33 Kanon statues inside led to the name being changed to Koganedo.

Narukokyo
Naruko Gorge is 2.5 km long and has a 100m high sheer precipice.The scenic spot is especially beautiful in the seasons of verdant green and fall colors. 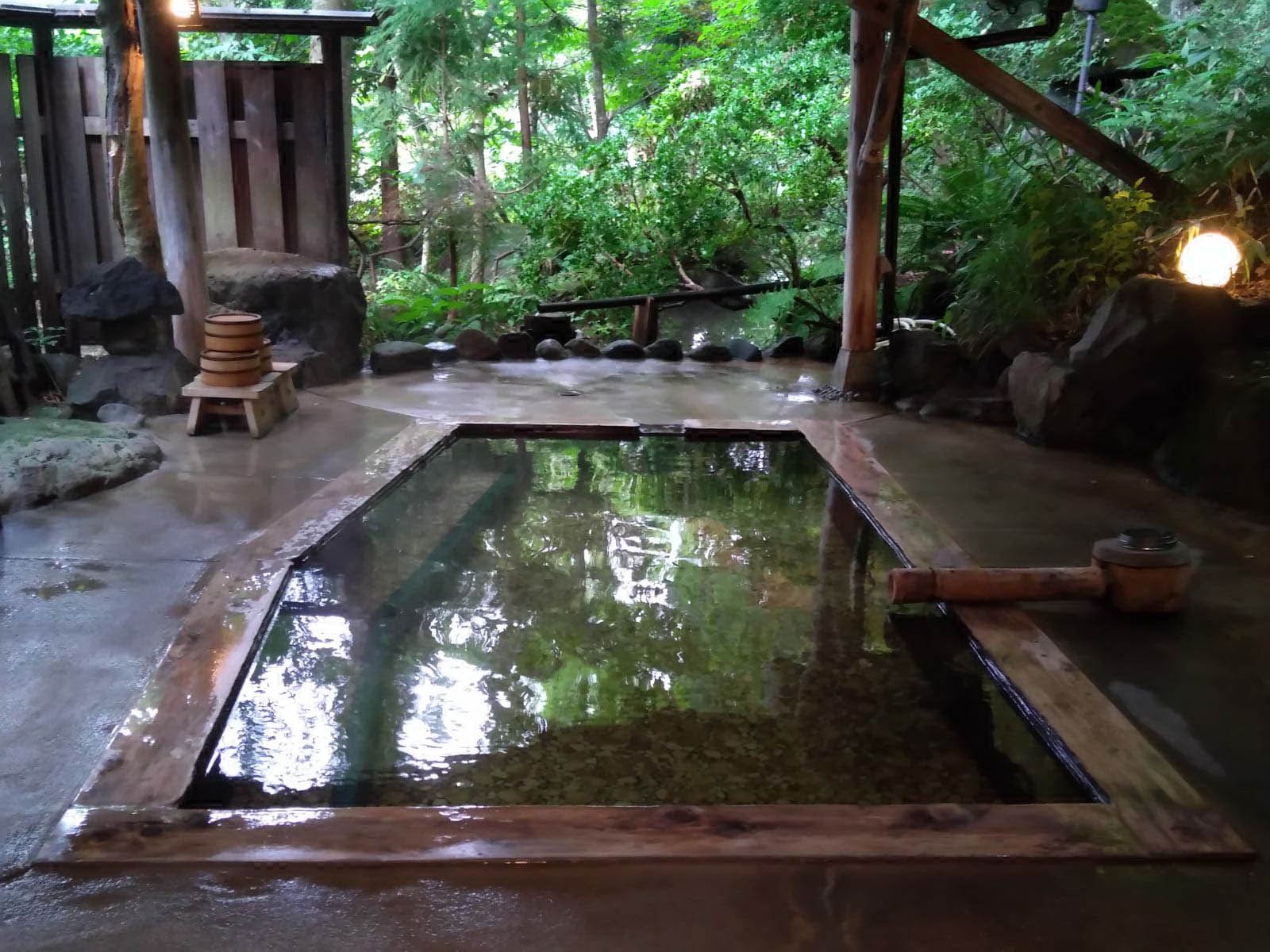 There are 8 distinctive baths at this hot springs inn where guests can experience some of the hot springs therapies Japanese have practiced since long ago. There are various baths available, including baths that can be reserved for privacy. An open-air private hot spring bath at a mountain cottage blends in with the surrounding natural environment. Vegetarian and Vegan friendly ryokan. 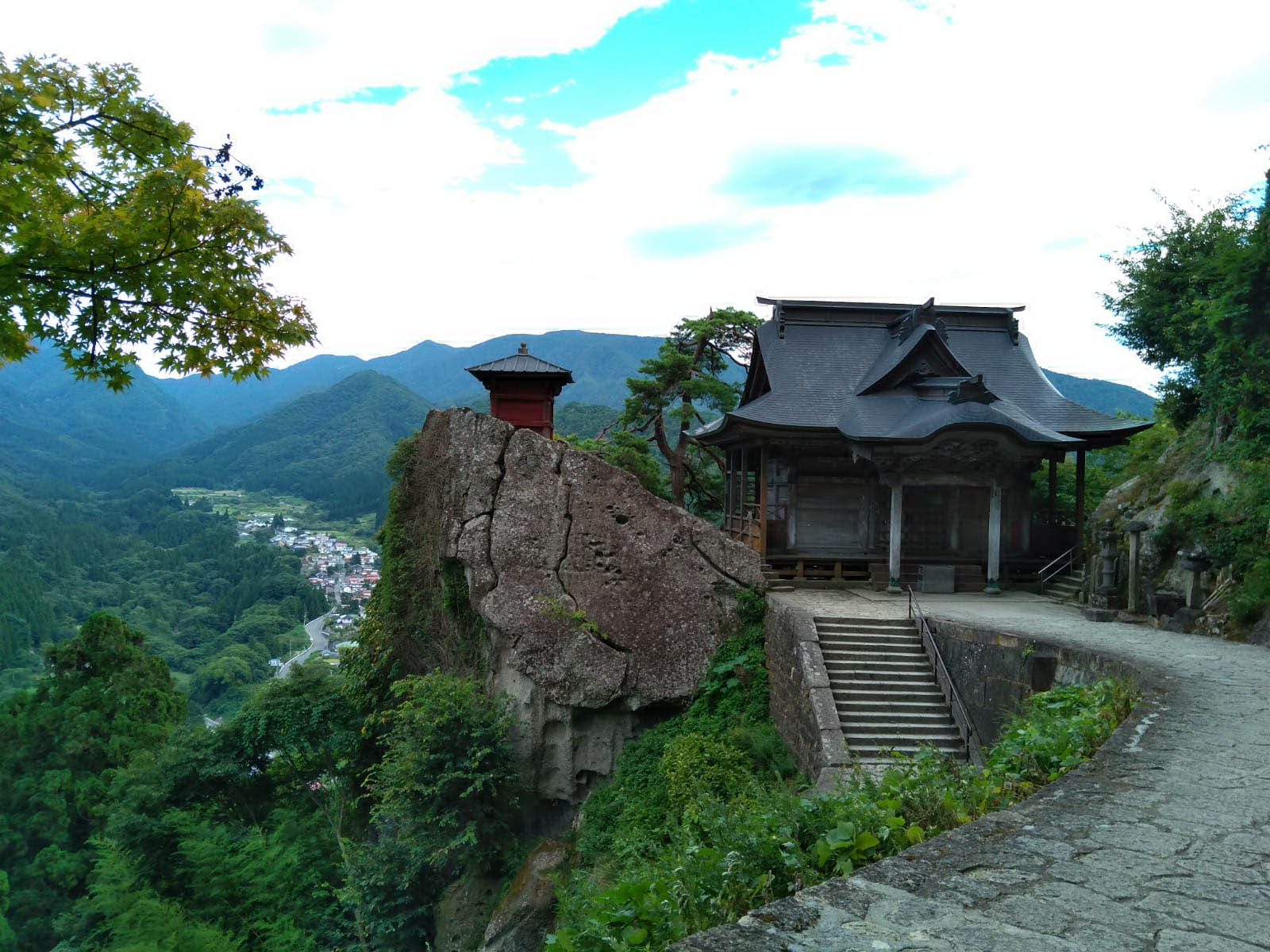 Yamadera
Founded in 860, it has attracted worshipers since long ago as a temple for ending bad relationships. The path to the summit takes about 40 minutes to walk one way. Godaido Hall that stands on a precipice acts as a lookout offering a panoramic view of the mountain village.
Stunning view from the top of 1015 stone steps.
There is Yamadera Basho Kinenkan in near the station which is a very quiet museum exhibiting scrolls and calligraphy related to Basho’s famous northern journey.

We are sorry, this tour is not available to book at the moment