Arima Onsen is a unique hot spring retreat in Japan with more than 1,000 years of history with beautiful natural surroundings. There is easy access from the busy cities in the Kansai
metropolitan area of Osaka or Kobe.
To this day, the Gold and Silver hot springs waters continue to attract people.
Stay: Goshobo Ryokan (Japanese Inn), or other ryokan.
Meals: breakfast: no, lunch: no, dinner: at the ryokan.

Awaji Yumebutai is a conference center, hotel and memorial designed by Tadao Ando, a famous Kansai Architect.
Enjoy 100 beautiful gardens filled with flowers and vegetables covering the hillside!
Naruto City is located in the northeastern part of Tokushima and looks out onto the Naruto Strait.
Naruto is famous for its whirlpools which occur during either low tide or high tide.
Stay: Hotel Ridge
Meals: breakfast at a ryokan in Arima, lunch: no, dinner at the hotel

Tokushima is a pleasant coastal city on the eastern side of Shikoku Island. Tokushima is best-known for its amazing summer dance festival – the Awa Odori (Awa was the prefecture’s old name).
Awa Odori has a history of about 400 years, and is one of the largest festivals in Japan. It is held
from August 12th to 15th and draws about 1.3 million people.
Visit Awa odori kaikan hall
Indigo Dyeing Experience
Stay: Hotel Ridge
Meals: breakfast: at the hotel, lunch: no, dinner: at the hotel

If you would like to explore Setouchi area by video please take a look Ms Kerry Ferro videos:

Stay: Goshobo Ryokan (Japanese Inn), or other ryokan.
Meals: breakfast: no, lunch: no, dinner: at the ryokan.

Stay: Hotel Ridge
Meals: breakfast at a ryokan in Arima, lunch: no, dinner at the hotel 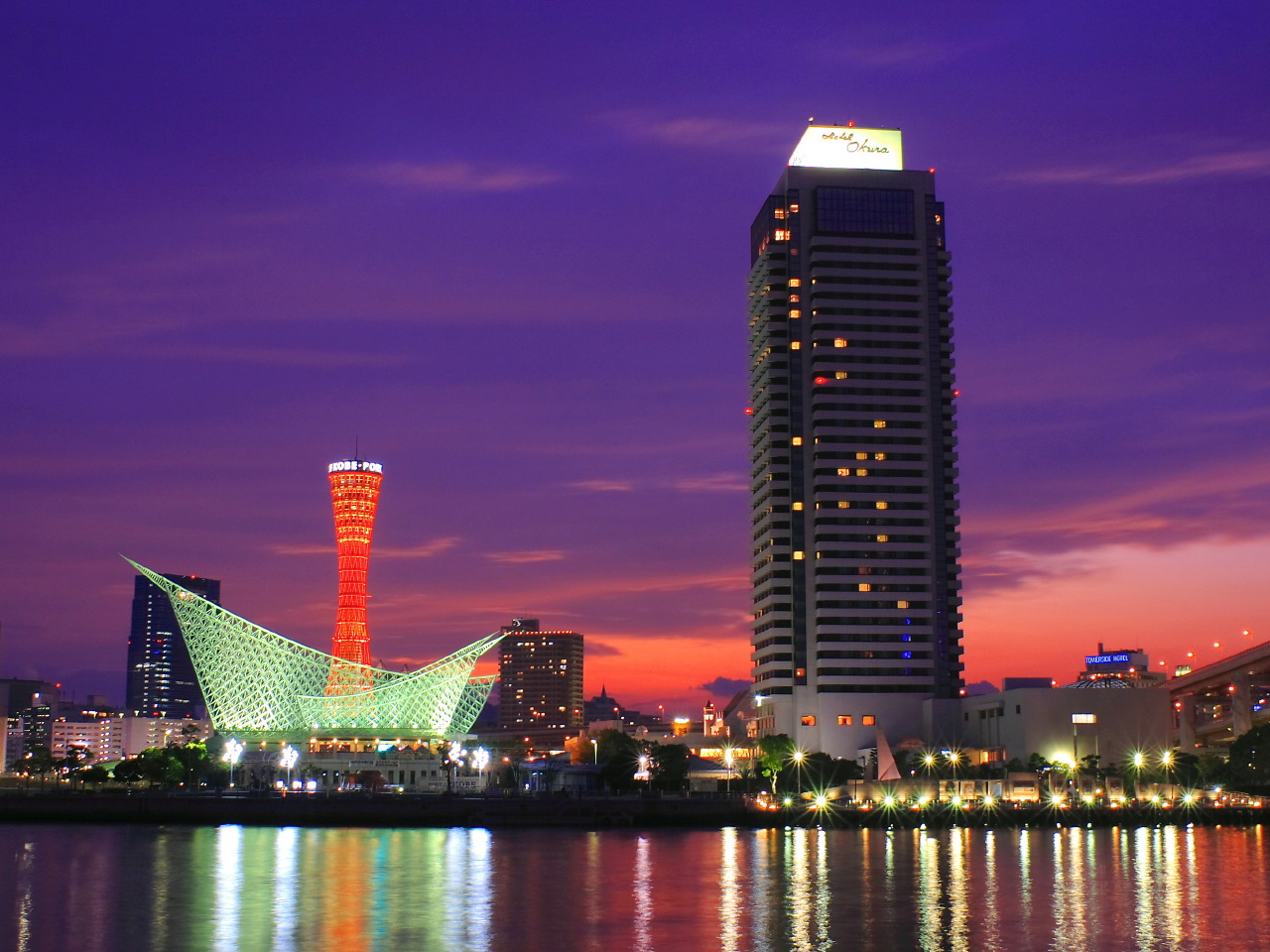 Welcome to Kobe Kobe is the sixth-largest city in Japan and the capital city of Hyogo Prefecture. It is located on the southern side of the main island of Honshū, on the north shore of Osaka Bay. With a population around 1.5 million, the city is part of the Keihanshin metropolitan area along with Osaka and Read more 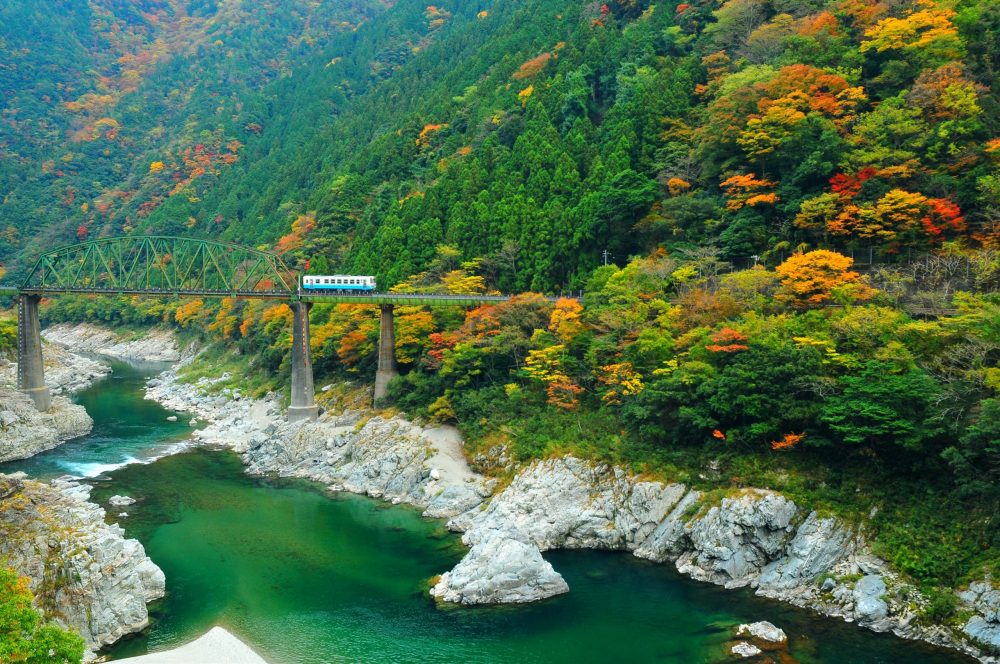 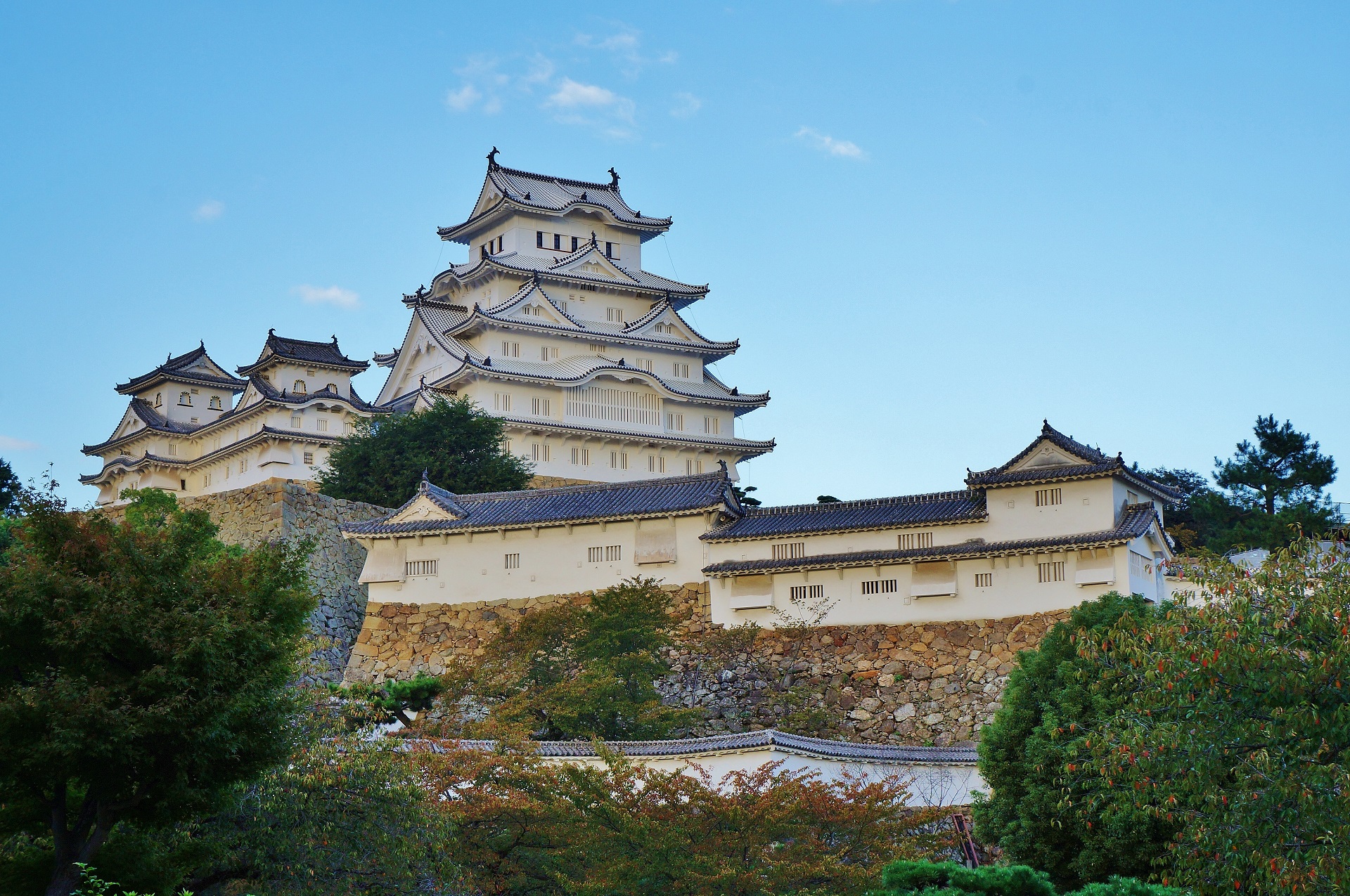 The Kinki Region consists of seven prefectures includes Kyoto, Osaka, Nara, Hyogo, Shiga, Wakayama and Mie. It’s the heart of Japan; nowhere else in the country can you find so much of historical and cultural interest in such a compact area.Read more